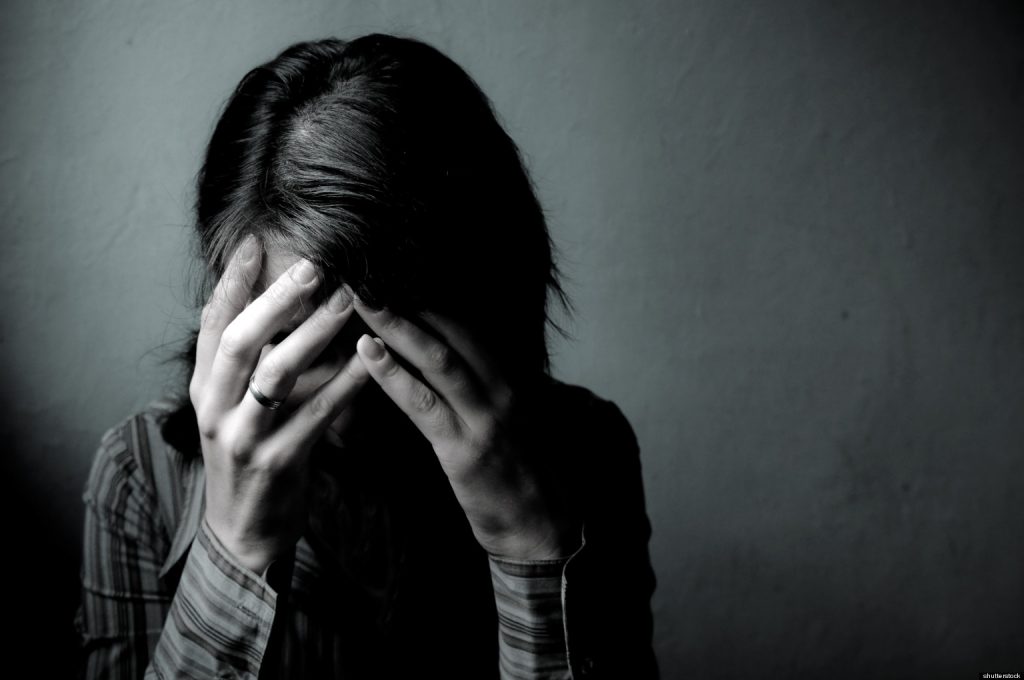 My story is unbelievable; well to me it is.
I met my partner three years ago. I was a friend of his former wife who died before we got together. He was lovely, and charming until the day I moved in with him. He pushed me into doing that. I can't have a phone in the bedroom, he doesn’t like me walking down a certain path in case I see my ex.
If I go out during the day he has followed me, accused me of seeing other people or my ex. I have been out twice with my friends in three years, the last time at Christmas was awful. He took an overdose, two weeks later he gets so mad at me he bangs his head on the walls, at weekend he kicked the kitchen cupboard in because my friend brought me a kitten that was being abandoned and I kept it. He went crazy because he hadn't given his permission also he doesn’t like my friend coming round.
Once I was walking down the road and he drove onto the pavement at me. I was terrified,
If I go out, he has to run me wherever I want to go and pick me up. He once said if I left he would strangle me. He is going for counseling but I don’t think it will help, do you?
I went to women’s aid and they were great but I stopped going. I feel like I let them down and don't like going back. I thought he was getting better.
We are having to move house soon because he doesn’t like it here. It’s too close to people I know. I am dreading it I know something will happen soon. I hope next time I have the guts to get out. I just don't feel me anymore. He’s always saying he wants to die, sometimes I wish he would. He erased numbers off my mobile that I get accused of all sorts if I take it out.
I am forty years old with three children, the youngest his. I try, I really do.  He expects me to love him.
I feel dead inside. I don't even cry anymore.

Why You Should Choose Custom Built Ute Tool Boxes?

Do You Know The Possible Types Of Ankle Injuries?

Vein Specialist: Which Varicose Vein Treatment is best for you?