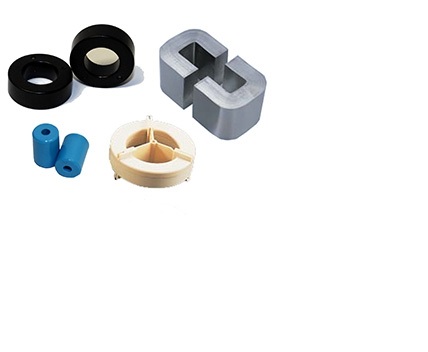 The heart of any transformer is the core, and the production of these cores utilising automatic core winding machines is essential for producing high-quality and efficient transformers. It is a magnetic core material that is made by a magnet.

When we think about transformers, the first thing that comes to mind are the electrical transformers that are commonly seen high up on hydro poles and are used for electrical energy distribution. Transformers can also be found in small motors and a variety of other machines that use electromagnetic induction to transmit energy between two or more circuits.

A transformer has multiple components that work together to effectively transmit electrical power. Because the core, or "wrapped core," makes up the majority of the transformer, having an effective core is one of the most critical aspects of any transformer. 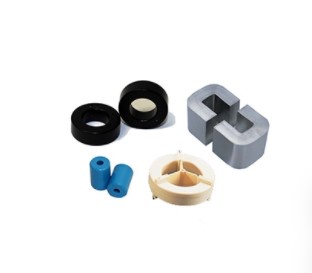 Steel laminated, solid, toroidal, and air cores are among the cores that can be made. The type of core you make will be determined by your goal and budget.

Because of their high permeability, these cores are ideal for transmission at audio frequencies. Unlaminated cores lose more electricity and can overheat. There are a variety of styles available, including an E-shaped core and a C-shaped core. The E shape is less expensive, however it has a higher energy loss. The C-shaped is superior because the grains run alongside the flux, although it is frequently more expensive.

In circuits when transmission levels are over the key frequencies, these cores, particularly the powdered iron cores, function effectively. Ferrites, rather than powdered iron, are used at higher frequencies.

One of the most versatile because a variety of products, such as steel, powdered iron, or ferrites, can be used. These cores are primarily circular, which means there are no air gaps or the need for a long strip of steel. When lengthy strips of material are used, there is substantially less resistance. Typically, the windings are wrapped around the entire circular core.

Instead of a core, air is used in these cores, making the air the principal magnetic circuit. They are not recommended for transporting power due to excessive power leakage.

To produce dependable and efficient transformer cores, high-quality automatic core winding machines are required. When opposed to machines that cut and stack cores, winders with a continual feed process are significantly superior. Regular space patterns and the capacity to produce a variety of gap patterns are also characteristics of high-quality winders.

Quality transformer cores may appear to be more expensive at first glance, but in the long term, quality cores created with high-quality automated core winding equipment will always outlast and outperform inexpensive cores.

The Lehenga Choli is the most attractive women's outfit.

The Lehenga Choli is the most attractive women's outfit.

How can you get the best clothing from online shopping?

How Do Doctors Diagnose, Test, And Treat Obstructive Sleep Apnea?

Understanding the Growth of Tokens and Their Causes