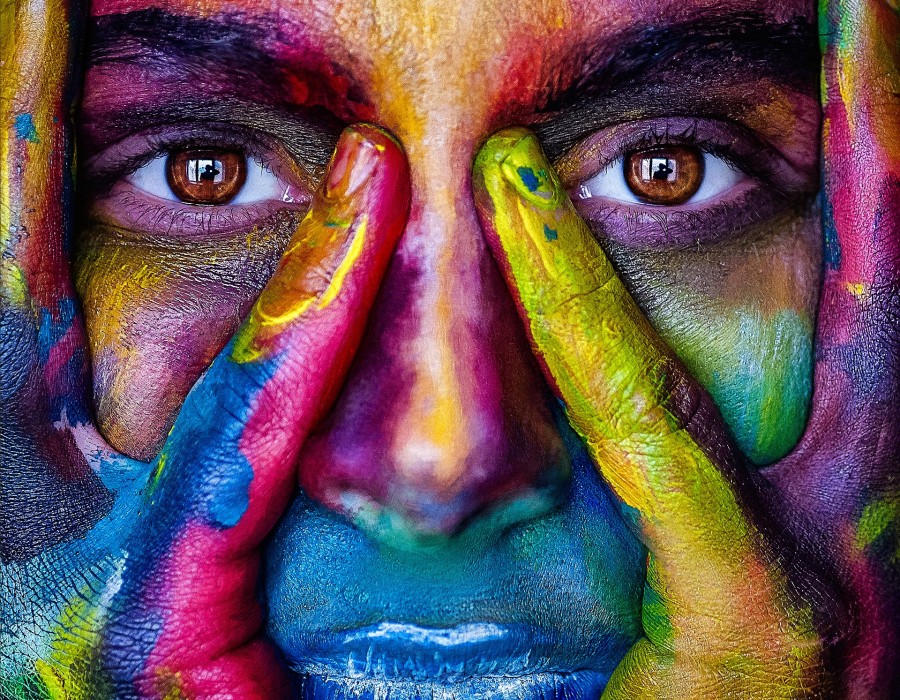 
One of the most handsome men I ever met was a woman named "Nate". A native of Vancouver, Nate was in town visiting his longtime best friend, who was also a friend of mine. One Saturday while a group of us were helping my friend paint her kitchen she unwittingly called Nate by his childhood name and it wasn't until then that I realized there was something slightly feminine to the tilt of his head and the tone of his voice. He must have seen the surprise on my face because he squared his shoulders and stared straight at me, perhaps expecting a challenge. I just carried on as if nothing had changed. Because it hadn't. Nate's a great person - kind, interesting and funny as Hell - with or without an Adams apple. It's too bad not everyone in the room that day could appreciate that. I don't know if the others had just pieced it together or if it was simply the acknowledgement of a suspicion but the air grew heavy with the silence that descended and our painting party ended well before we got to the party part.

After the others had left and it was just the three of us remaining, my friend offered a sincere apology for her misstep. Nate just shrugged and smiled his handsome smile and said, "Hey, it's not the first time I've been called a Nancy!"

See what I mean about kind, interesting and funny as Hell?

You can check out my Blog at https://bedlamandbliss.wordpress.com/blog/

Can KN95 masks be reused? Read on to find out.

Down The Hole (DTH) Rock Drilling - An Intro

How Responsive Web Design Can Boost Your SEO

Jason Sindelar | My Rant About the SEO Specialist