A Short Story About Self-Harm 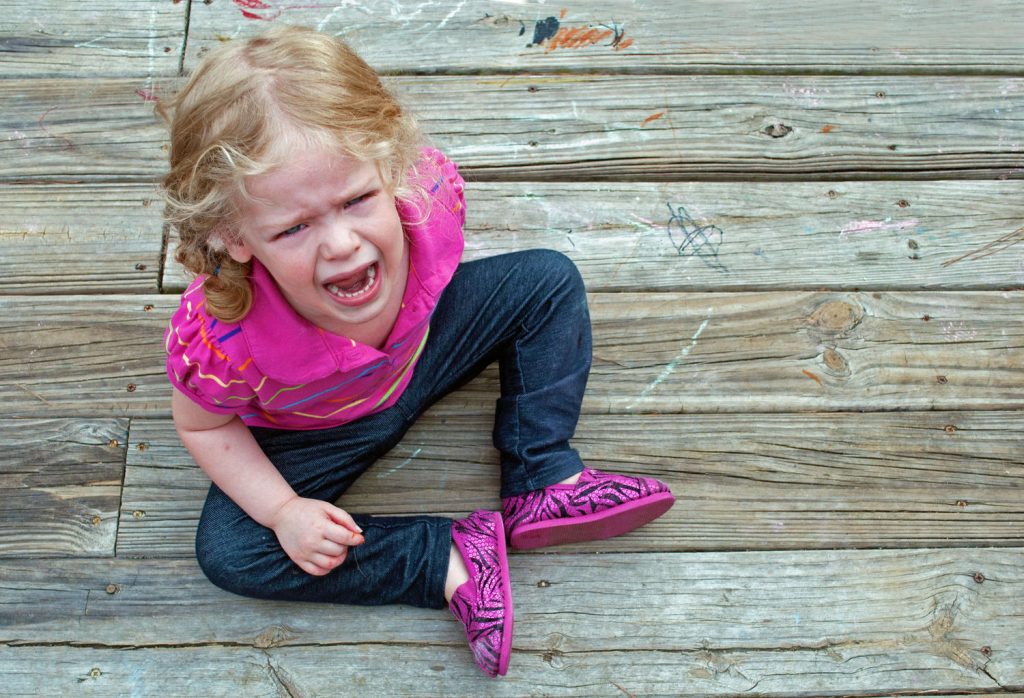 There was once a little girl with a temper. A bit like the girl with the curl in the middle of her forehead. She was helpful, kind (if a bit bossy), mature, supportive, funny and clever. She was an incredibly determined little girl, who learned things fast and loved to read.

One day the little girl started piano lessons. She never wanted to practice, but her Mummy sat with her and they both played together. She got stuck a few times, because learning the piano is hard. When she got stuck she flew into such tempers that she cried, screamed, kicked the piano, twisted her earlobe, pinched her arm, and hit herself in the face. Her Mummy was shocked, and asked why she had done all these things. She replied,

Straight away the little girl’s Mummy cuddled her baby and told her she was clever, really good at the piano, and a really good, kind, lovely girl. Then she said that she must never again hurt herself like that. But she did.

A few months later, at a school parent’s evening the little girl’s teacher mentioned that she had been found in the toilets clutching a handful of her own hair, having stormed out of a creative writing session that wasn’t going terribly well. The mother confessed the piano practice incident. The teacher looked shocked, and said something along the lines of:

“That is extremely concerning, I’m no longer worried about her poor writing, I’m more concerned that there is something wrong with the emotional and psychological side of her learning. Are you sure you aren’t putting too much pressure on her to be more mature than she really is?”

… or something like that; the mother couldn’t really remember because she was trying to keep the tears back. She left the meeting in a panic. She had always spoken to the little girl in a mature way, ever since she was born. Had she unwittingly set her baby up for a lifetime of feeling pressured and inadequate? By reasoning with her and explaining complicated words and concepts had she condemned her to feeling like she was never good enough for the rest of her life?

The little girl had been a quirky baby, copying all the words she heard, not just those relevant to her. She wanted to know everything, and was clever; her Mummy and Daddy just went along with it, because they all liked things that way. But thinking about self-harm and her child’s temper, the mother recalled a time when she had insisted that her 2 year-old take a nap, and held the bedroom door shut while she waited for the baby to calm down and go to sleep. When she did, the mother crept into the room to find all the wooden dowelling from the back of the bedroom blind pulled out and snapped in half.

The little girl’s Mummy had no idea what to do…

Know More About Teeth Braces To Get Your Teeth In Shape

Choosing The Right Digital Marketing Agency Has A Number Of Advantages

How do you write a standard operating procedure document?